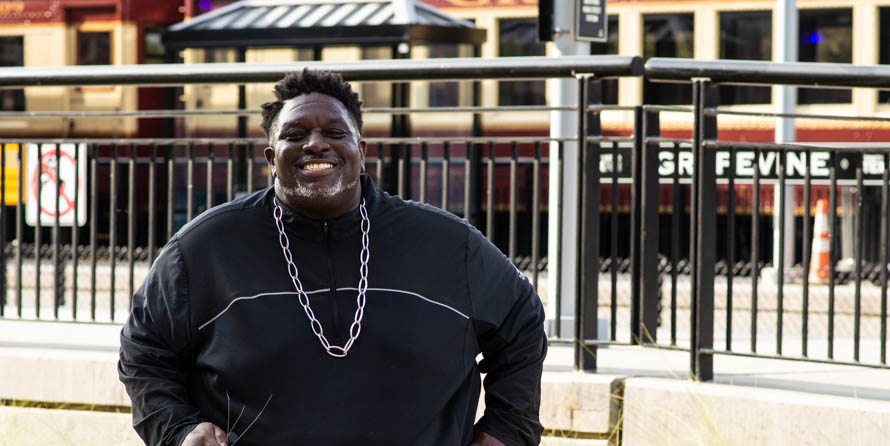 The best damn blues session in Dallas-Fort Worth!

Every once in a blue moon someone comes out with a song that makes you take notice. Not only did he come with a song, but he also made a video to go along with it. Texas born E.J. Mathews, originally from Atlanta, Texas now makes his home in Dallas.Mathews lived just outside Atlanta, Texas in the small rural community of Bivins, Texas.

Located near Leek Creek and the Louisiana state line he got his musical influence from his grandfather who was from south Georgia.

Mathews recalls his "granddaddy Zan used to sit on the front porch at night and play slide guitar with his pocket knife, all the while spitting watermelon seeds off the porch and watching lightnin' bugs flicker in the night."

By submitting this form, you consent to share your personal information with us for communication purposes only. We do not sell your data to third parties. If you are below 16 years of age, you are required to obtain prior permission from your legal guardian(s). You can unsubscribe at any time by clicking the ‘Unsubscribe’ link in the email. If you wish to access or erase your personal information, you can do so by submitting your details here.
Digital Presence Powered by Milestone Inc.
Back to top