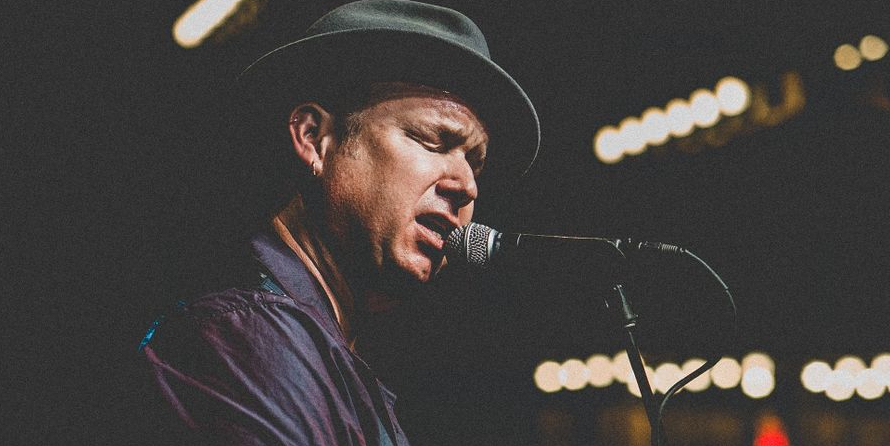 Devin Leigh is a Fort Worth, TX based singer/songwriter/guitarist. He has been inducted into the Texas Blues Hall of Fame, as well as the Texas Guitar hall of fame, the Buddy Magazine Texas Tornado. He is a Billboard Top Ten Charting artist, #1 ITunes, and a Hollywood Music and Media winner. He's a true one-man-band, incorporating percussion and harmonica into an already dynamic solo show. The Fort Worth Weekly said of Devin's live show, "The singer songwriter is a one man wrecking crew at live performances."

Devin currently can be seen performing his multi-award winning tunes at 15-20 shows a month around Texas. He is a voting member of the Recording Academy (Grammy Awards), which has afforded him the opportunity to collaborate with Grammy nominees and winners from around the world.
Sign Up for Exclusive Offers & Promotions Sign Up for Exclusive Offers & Promotions

By submitting this form, you consent to share your personal information with us for communication purposes only. We do not sell your data to third parties. If you are below 16 years of age, you are required to obtain prior permission from your legal guardian(s). You can unsubscribe at any time by clicking the ‘Unsubscribe’ link in the email. If you wish to access or erase your personal information, you can do so by submitting your details here.
Back to top